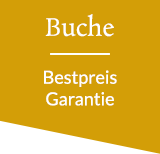 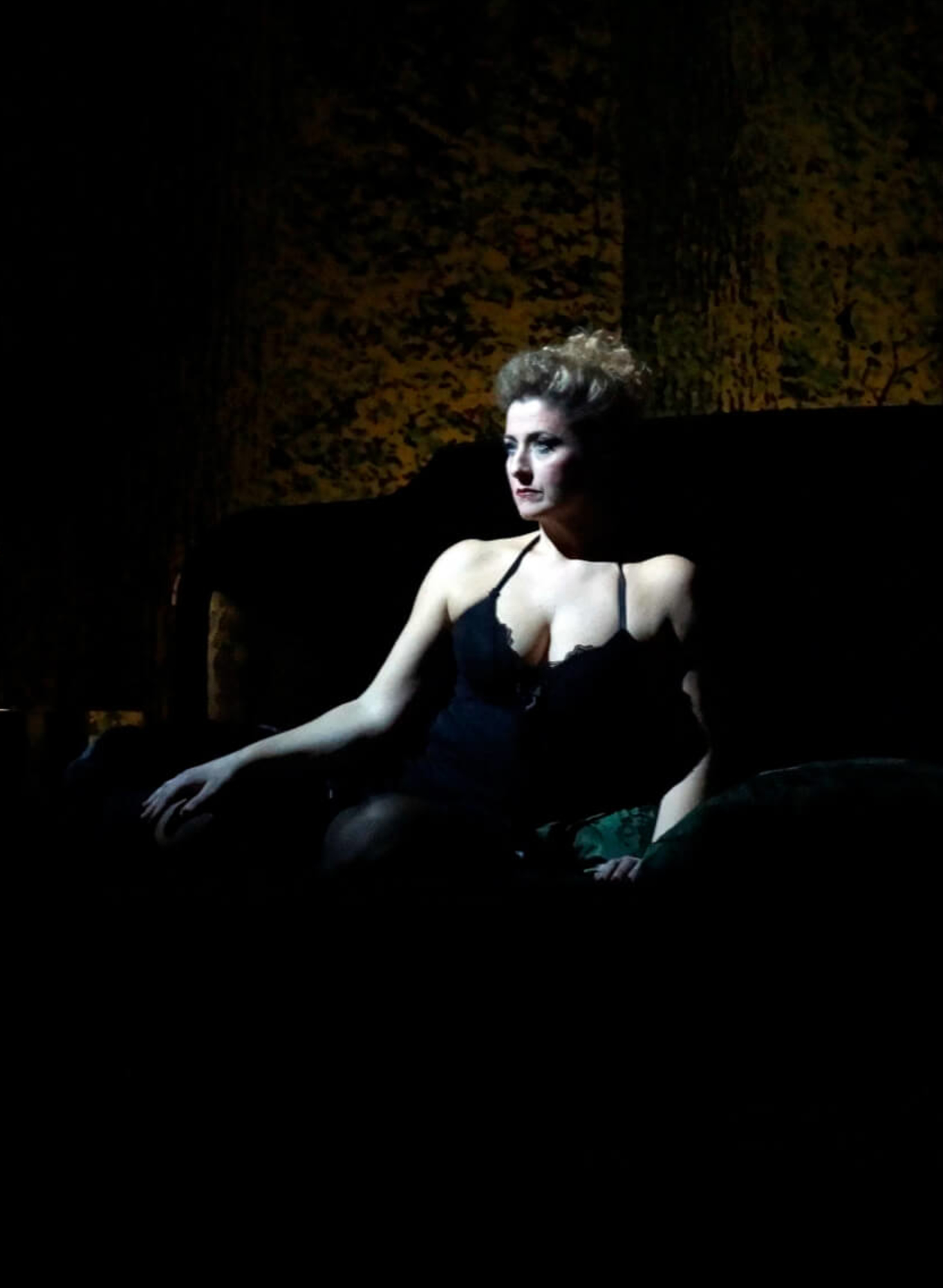 It was on the Fenice stage that La Traviata debuted in 1853 scandalizing the audience of the time, and it is in the same theater, reopened after the fire, that since 2004 the Verdi's opera, set in a current context thanks to Robert Carsen's staging, continues to be a huge success. The story based on The Lady of the Camellias by Alexandre Dumas the Son, welcomed as a provocation by the public of the first, tells the unfortunate fate of the Parisian courtesan Margherita Gautier by combining the figures of memorable characters and a compelling story with a music with poignant dramatic force, which makes the show an appointment not to be missed at least once in a lifetime for opera lovers.